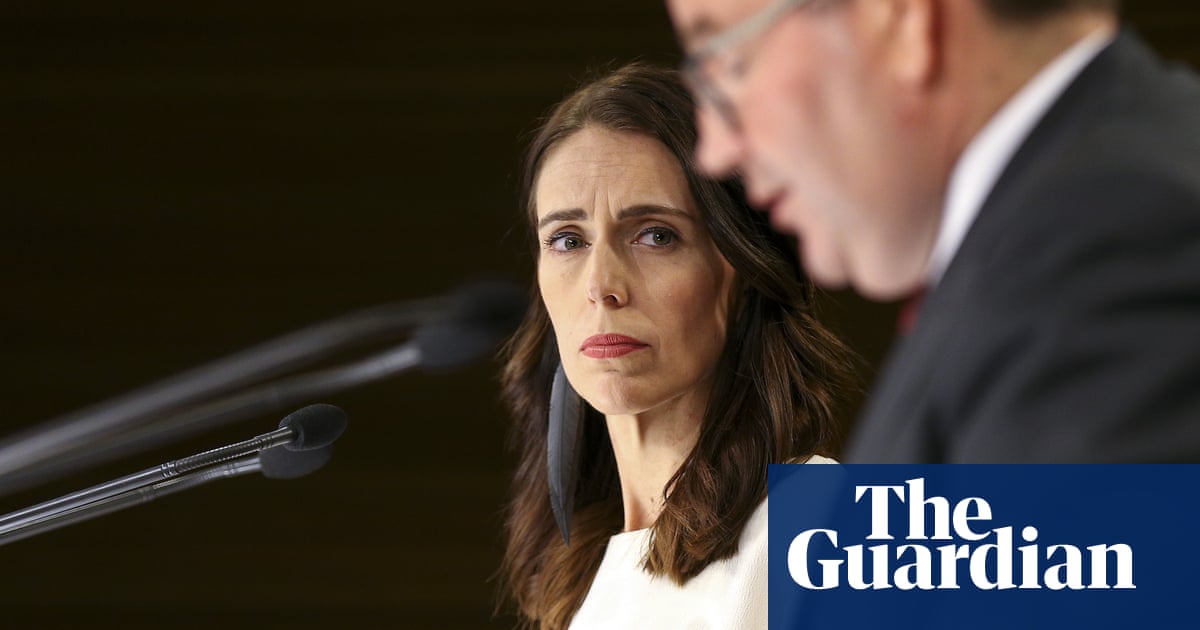 The New Zealand government’s economic response to coronavirus has been criticised as “startlingly flat-footed” and a symptom of “complacency”.

On Tuesday, the New Zealand stock market dropped 4.85% in the first half hour of trading, prompting opposition leader Simon Bridges to claim the Labour government wasn’t doing enough to stimulate the economy and look after the tourism, education and export industries.

Bridges said the government should delay increases to the minimum wage scheduled for the start of April, to help businesses cope with the economic impacts of the virus. National’s finance spokesman, Paul Goldsmith, said the government’s response was lacking urgency, and described it as “startlingly flat-footed”.

On Monday the ANZ bank’s chief economist backed calls to halt wage increases, calling it a “no-brainer”, but the government has so far ruled out that option.

“Businesses are facing substantial cost increases when the minimum wage goes up on 1 April. With many industries already feeling the pain of the coronavirus outbreak, this additional cost will hit them hard,” Bridges said in a statement.

“We are urging the government to defer the increase for six months while we reassess its affordability during this fast-developing economic situation.”

The prime minister, Jacinda Ardern, said the New Zealand economy was in a robust position to deal with the effects of the outbreak, and announced the government was planning a business continuity package to help support the economy through the disruption.

This package would be ready in the coming weeks, she said, a surprise to experts who expected it this week.

The finance minister, Grant Robertson, said the government had “got ahead” of the disruption by investing NZ$12bn in an upgrade of major infrastructure, including road, rail and schools and hospitals, and was providing targeted income assistance to those directly impacted, including those in the tourism and forestry industry, among others.

“New Zealand is well-placed to respond to Covid-19,” Robertson said.

“We have been running surpluses and our net debt position at 19.5% of GDP is well below what we inherited, and well below other countries.”

Natasha Hamilton-Hart, a professor at Auckland university’s business school said the government’s response was a symptom of “Kiwi complacency”.

“The government has been quite slow and quite cautious in its economic response to the virus, it is talking about quite targeted and piecemeal responses … which will probably have very limited impact considering the scale of the likely event we are now looking at,” she said.

Hamilton-Hart said a broader, macro approach to bolstering the economy would be more effective.

“They are not tackling the full implications of the size of what this is.”

Economics writer Michael Riddell, a former senior official at the Reserve Bank, wrote on his blog that a more comprehensive economic plan needed to be enacted immediately.

“The prime minister, in particular, tends to play down the risks to New Zealand,” Riddell wrote.

“There really isn’t a great deal economic policy can do to limit the immediate costs and dislocations over the next few months, and that the focus should really be on getting in place early and decisively policies that will support a recovery as rapid as possible.”

So far, five people have been infected with the virus in New Zealand, and nearly 9,000 people are in self-isolation around the country, including those who have come into contact with infected persons or those who have recently arrived from South Korea or northern Italy, where outbreaks of the illness are widespread.

For the third day in a row, the ministry of health says there have been no additional confirmed or probable cases of Covid-19 to report in New Zealand, though 47 cases were classified as “under investigation”.