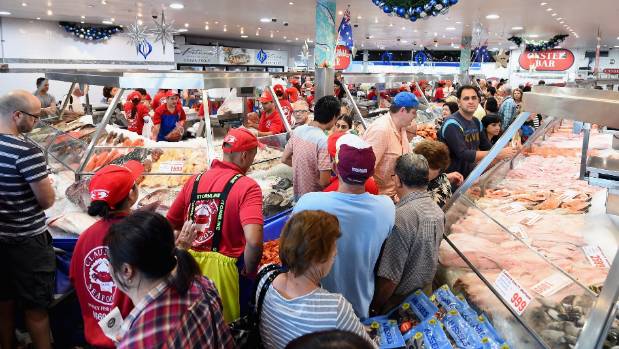 Crowds gather for last minute shopping before Christmas at the Sydney Fish Market on December 24, 2015 in Sydney, Australia.

Earning a good price for New Zealand seafood and a solid reputation across the ditch has paid dividends for one Nelson supplier.

Finestkind Limited has been shortlisted for best interstate or overseas supplier at The Sydney Fish Market Seafood Excellence Awards.

Finestkind is one of two New Zealand companies to feature in the category shortlist, alongside OPC Moana New Zealand. South Australia’s Clean Seas and Walker Seafoods on Queensland’s Sunshine Coast were the other two nominees. 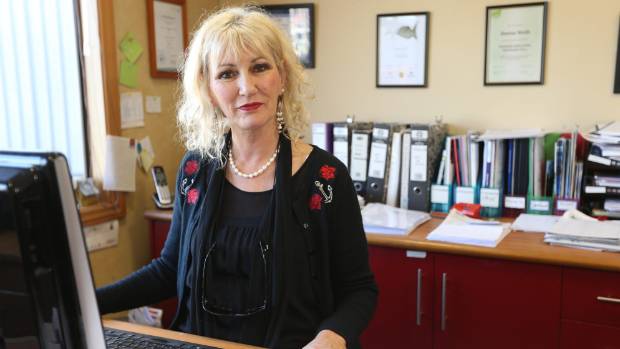 Based at Port Nelson, Finestkind has sold seafood and sourced quota on behalf of independent owner operators and companies since 1999.

Chief executive Donna Wells said despite a changing business climate for the fishing industry, the award nomination had come at the end of a “stellar” two years of export growth for her company, with blue cod, butterfish and flounder being her big sellers to the Sydney market.

Supply and demand for bluenose and ling had also increased in recent years.

“Fishermen have to work quite differently than they have in the past – there’s a bit more pressure on them to comply and be businessmen as well as catching fish,” she said.

“It’s great to be acknowledged and for Finestkind to be there, the small company that it is and what it’s achieving, it’s pretty amazing.”

She said a direct and transparent approach to her work was the main reason why she had succeeded to date.

“That’s how it’s working at the moment and we’re making it work – they say getting better prices helps too, which of course is why we do it.”

Sydney Fish Market general manager Bryan Skepper said New Zealand seafood made up around 12 per cent of the 14,000 tonnes of produce sold each year.

“We get a lot of support out of the inshore fisheries, snapper, flounder and so on. They’re the ones the restaurants in particular are looking for and so they’re the products that command a bit of a premium price-wise because they’re in high demand.”

“Donna’s fantastic, shes been a very good supplier to the Sydney Fish Market and very loyal as well,” he said.

“Finestkind are a little bit of a boutique, smaller operator and I think that’s where they get a bit of an edge because they’re in a niche market.”

The supplier category was based on four key criteria – product quality, consistency of supply, branding strategy and customer feedback – something that Skepper said was apparent with all finalists.

“These companies have got very good quality systems in place, very good suppliers and are consistent.”

“Their products are highly sought after by the merchants because they know they pack to quality standards and in many cases they’ll buy the product just from the label.”

Final judging was already underway, with the winners announced on July 20 at an invitation-only ceremony at the Sydney Seafood School.